“The Politics of Revenue: The Future of Education in Illinois”

This year's Symposium will honor Terry Mazany, President and CEO of The Chicago Community Trust, one of the nation’s leading community foundations with assets of more than $2.5 billion.  The Trust partners with donors to distribute over $150 million annually. CTBA honors Terry for his tireless commitment to education statewide, and his work to ensure every child receives a quality education. 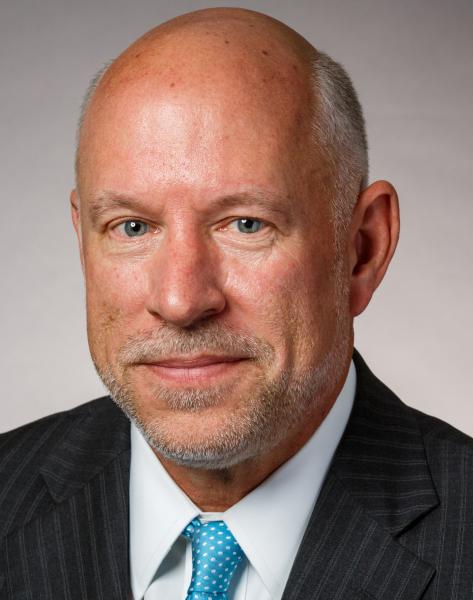 Terry Mazany  was selected as the sixth executive in the Trust’s hundred year history in 2004.  In 2011, Terry served as the interim chief executive officer of Chicago Public Schools.   Terry is also Chairman of the National Assessment Governing Board, and Principal Investigator for the CAPriCORN CDRN, network member of PCORnet.  He was a member of the board of directors of the Federal Reserve Bank of Chicago.

In recognition of the 100th anniversary of the first community foundation, Terry and his colleague, David Perry, co-edited Here for Good: Community Foundations and the Challenges of the 21st Century.

Prior to his work in philanthropy, Terry enjoyed careers in public education, archaeology, and dendrochronology, with degrees in anthropology, business, and education.  He has been awarded Honorary Doctorate degrees from DePaul University and Lewis University. (Bio)

Online: www.ctbaonline.org  Credit Card payments accepted online only. You will be taken to PayPal to complete your secure, online payment. No PayPal account is required to complete this transaction.