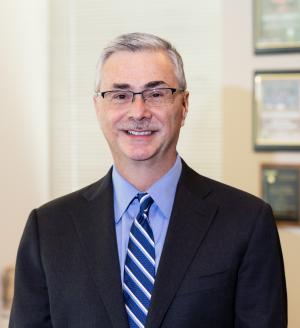 Ralph Martire is executive director of the Center for Tax and Budget Accountability (“CTBA”), a bipartisan 501(c)(3) think tank committed to ensuring that state, federal and local workforce, education, fiscal, economic and budget policies are fair and just, and promote opportunity for all, regardless of race, ethnicity or income class. He is also the Rubloff Professor of Public Policy at Roosevelt University. During his time at CTBA, Ralph has helped obtain numerous legislative successes (including passage of the Evidence Based Model of Education Funding in FY2018, a state Earned Income Tax Credit, creation of a bipartisan legislative task force to integrate workforce and economic development policies, passage of the 2011 Temporary Tax Increases, corporate accountability legislation that, among other things, requires public reporting of economic development benefits created through receipt of tax breaks and other subsidies, decoupling Illinois tax policy from both the federal bonus depreciation rules and the federal repeal of the estate tax).

In 2018, Ralph was appointed to serve on the legislatively established “Professional Review Panel,” charged with monitoring the implementation of Illinois’ new evidence-based school funding formula. He was also appointed to the Transition Team of Governor-elect J.B. Pritzker.  In 2011-2013, Ralph served as a full voting commissioner on the Congressionally-established “Equity and Excellence in Education Commission,” which was housed in the Federal Department of Education’s Civil Rights Division. In addition to his professorship at Roosevelt University, he has taught fiscal policy seminars and education finance courses for various universities and the International Fulbright Scholar Program.

Ralph has received numerous awards for his work on education policy reform, including: being named River Forest’s Co-Villager of the Year by the Wednesday Journal for his work promoting equity in District 90; the 2007 Champion of Freedom Award, presented by the Rainbow PUSH Coalition to individuals whose professional work embodies Dr. Martin Luther King, Jr.’s, commitment to equal educational opportunities; and the Ben C. Hubbard Leadership Award given by Illinois State University to individuals who have greatly benefited education in Illinois. He also received the Adlai Stevenson Award for Public Service presented by the American Society for Public Administration to honor one individual with a connection to the Chicago area that has made outstanding contributions to government and public administration over an extended period of time. Ralph is also a regular columnist on education, fiscal and economic policy for the State Journal Register, the Daily Herald, and The News Gazette.

He received his B.A. in History with highest honors from Indiana University, and his J.D. from the University of Michigan. 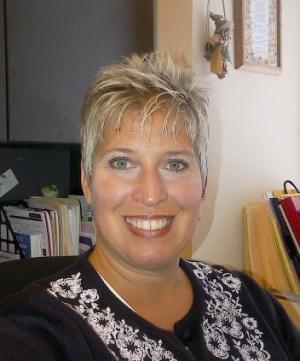 Tracy Schonberger is the Administrative Director at the Center for Tax and Budget Accountability, with over twenty years of administration and management experience.  Tracy has been on staff at CTBA since its inception in 1999 and manages the overall daily office operations, including office management, technology, human resources, and contract management. Prior to joining CTBA, she was a legal secretary during which time she worked with Ralph Martire. Tracy’s time in the legal sector provided her with tremendous organizational and computer skills that has equipped her with the expertise necessary to meet the time sensitive nature of CTBA's work. 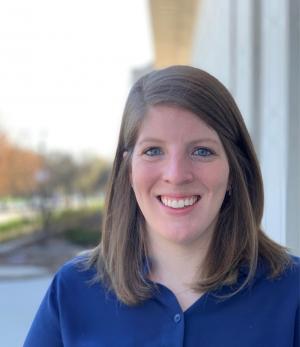 Allison is the Associate Director at the Center for Tax and Budget Accountability. Her expertise is in fiscal and education policy. Allison joined CTBA in September 2019 after completing her master’s degree in Public Policy from the University of Chicago’s Harris School of Public Policy. Allison's main research areas include K-12 Education & the Evidence-Based Funding (EBF) formula, Higher Education, Illinois budget and tax policy, and the impact of social and fiscal policies on structural racism.  Allison also manages CTBA’s internship program. She is also an adjunct instructor at Roosevelt University teaching Data Analytics for the Master of Public Administration program.

Prior to joining CTBA, Allison earned her BA in Education from Michigan State University and spent five years teaching elementary school in the Grand Rapids and Chicago metropolitan area.

Drazzel Feliu is the Research Director at the Center for Tax and Budget Accountability.  Drazzel's areas of expertise include housing and general tax policy. He specializes in statistical evaluation and geospatial analysis. Prior to starting in June 2019, Drazzel served as a research intern at CTBA. He previously worked as a research assistant at the University of Chicago - Harris School and as a support operator at Ogilvy & Mather. Prior to that, he worked as a business analyst at Sterling Information Systems. Drazzel graduated with a Masters in Public Policy with a certificate in municipal finance from the University of Chicago - Harris School of Public Policy in 2019 and a BA in Economics from Fordham University in 2013. 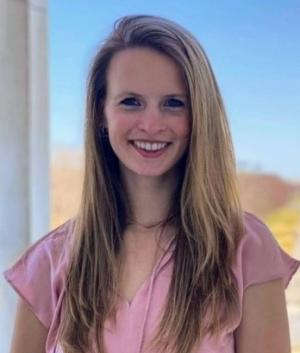 Sarah Wasik joined CTBA as Policy Research Analyst. Sarah’s work will focus on healthcare, tax policy, and fiscal policy. Sarah had a policy focused background before joining CTBA, having worked for: Congressman Bill Foster’s district office; state Senator Melinda Bush; CHANGE Illinois; and various political campaigns. Sarah graduated from the University of Chicago in 2019 with a degree in public policy and philosophy. She was awarded departmental honors in public policy for her senior thesis research on how funding mandates impact special education services across Illinois. When Sarah is not working on research or policy, she can be found running up and down the lakefront trail or spending time with friends and family.

Younes is the Economic Policy Analyst at the Center for Tax and Budget Accountability. Originally from Algeria, he studied statistics and actuarial sciences, and is currently in his final semester in obtaining his Master's in Economics at Roosevelt University. He is passionate about the philosophy and rhetoric of economic science and is interested in studying the relationship between societies' resources and their output, as well as examining employment level, inflation, and the effect of taxes that shape a wide variety of policies. He began his role at CTBA as a Fiscal Policy Intern.