The Center for Tax and Budget Accountability was formed in 2000 to be a bipartisan, nonprofit research, and advocacy think tank that works across ideological lines to promote social and economic justice for everyone, from traditionally disadvantaged populations to the middle-class. Given how rancorous the current political environment is in our nation, the charge to design policy reform initiatives that were not only rigorous and evidence-based but would also bridge rather than reinforce ideological divides was both prescient—and crucial.

CTBA is dedicated to taking on large, systemic challenges by taking a data-driven, evidence-based, and best practice approach to:

CTBA believes it essential to have the commitment and ability to stay focused on resolving major inequities for the long term, and to work collaboratively with other experts, organizations, and opinion leaders to move the agenda forward. It is critical that work on structural issues be sustained over the long haul by a broad network of collaborating organizations and individuals, otherwise major policy changes will not occur. 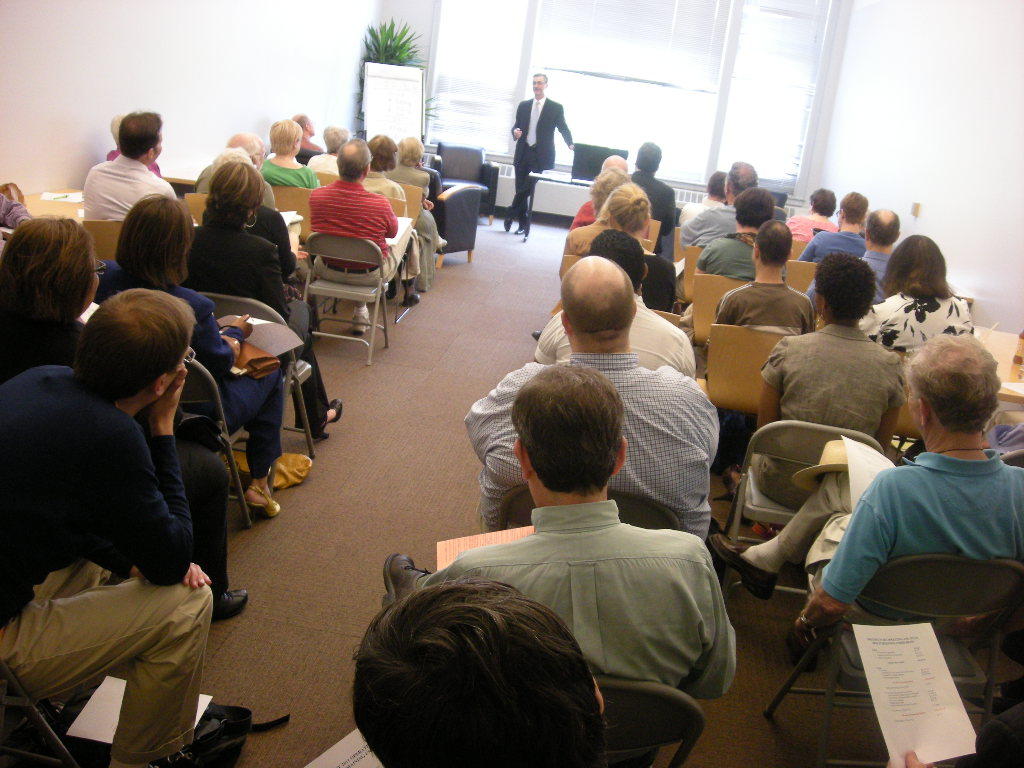 CTBA develops sound, peer-reviewed data and research that describes issues in rational, economic terms, especially those focused on the most politically sensitive topics, like the intersection between education policy and racial/economic justice. CTBA develops this data and research either on its own, or more frequently in partnership with other organizations, community groups, and/or universities. The end result is a fact-based product that objectively describes and aligns: (i) actual demographic, racial, and economic trends that generate the need for the public sector to invest fairly and adequately in various core policy initiatives (like education, social services, job training, or other policies), the concomitant cost of effectively providing those services and, importantly, the economic and societal costs of not adequately providing such services; (ii) how these services impact access to opportunity, economic self-sufficiency, and education for traditionally disadvantaged populations, minorities, and for no, low and middle-income families, as well as how they relate to long-term, sustainable economic growth and unintentional, structural discrimination; and (iii) the public sector’s capacity to fund those services across federal, state, and local lines.

By applying analytical research tools to these data sets, CTBA evaluates and documents how various, disparate initiatives ― like education, healthcare, and job training programs, for instance―are not in competition with and separate from each other, but rather are points along a continuum that creates the framework which allows no and low-income individuals to move to self-sufficiency, contributes to growth of a vibrant, upwardly mobile, middle-class, and counters long-term structural problems. This avoids the silo mentality that frequently divides constituencies by connecting the dots between different substantive areas, demographic data, and fiscal capacity.

CTBA surveys best practices, interviews experts and community leaders and ultimately designs and/or advocates policies designed by others that would satisfy the real demand for the wide range of economic, housing, healthcare, education, workforce, training, and social services that correspond to actual, demonstrated public needs, and then demonstrates how providing those services ultimately creates access to opportunity in a global economy. CTBA then connects the dots between the various substantive policies needed with the fiscal capacity to fund them sustainably and fairly over time.

CTBA supports its research and policy development with significant public education, outreach, and legislative technical assistance. CTBA makes it a point to frame initiatives in ways that bridge rather than reinforce ideological divides. It's particularly important to develop new, evidence-based framing on politically charged issues, to ensure these vexing problems resonate with most constituencies across a range of world views. Too often the rhetoric used to advance an initiative is polarizing, resulting in marginalization. Finding fresh frameworks and appealing to a broader constituency (both ideologically and demographically) is frequently a key determinant of success. As a bipartisan 501(c)(3) nonprofit organization, CTBA works as a technical advisor to legislators on both sides of the political aisle, avoiding the rancor that hinders many sound policy initiatives. CTBA provides policy briefings, technical assistance, and key testimony at the request of legislators, and frequently drafts the legislation elected officials ultimately introduce. CTBA translates its research into “user-friendly” formats and then disseminates the material to the public and community-based organizations via both the media and direct outreach. CTBA also provides technical support to over 50 different community-based organizations annually on issues ranging from economic development and tax fairness to affordable housing, income supports, and economic/social justice.